Academics. Justice. Service. These are the core tenets on which the Loyola College of Law is built. Nowhere are they more prevalent than in the nationally ranked Stuart H. Smith Law Clinic and Center for Social Justice. This legal clinic gives third-year law students the opportunity to be sworn into practice law and put their classroom knowledge to work in representing those in need under the supervision of clinic faculty. Students gain a wide range of legal skills, practical experience in a number of fields, and learning what it means to use the law to serve others. 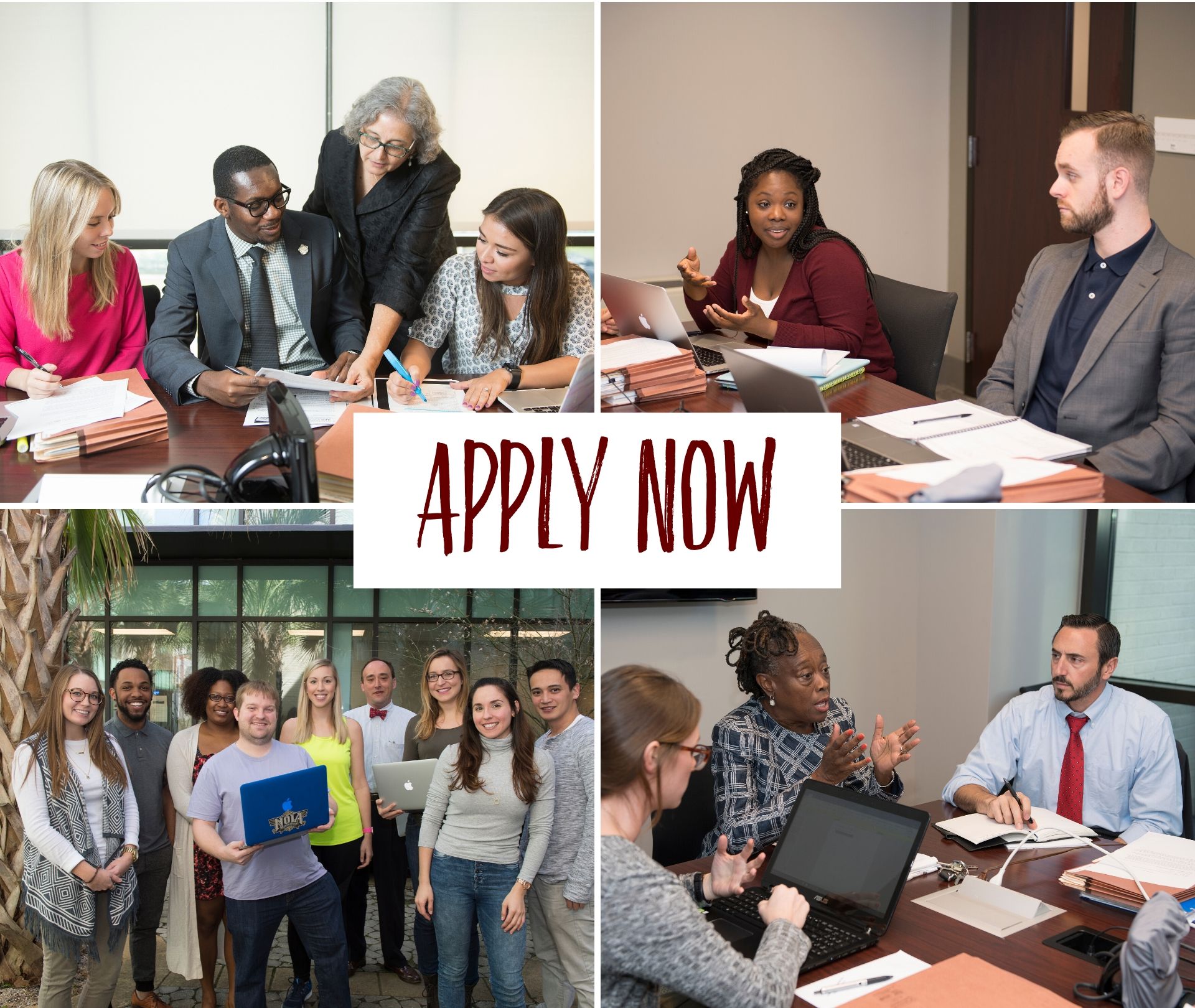 The Stuart H. Smith Law Clinic and Center for Social Justice is now accepting applications for the 2021-2022 academic year. 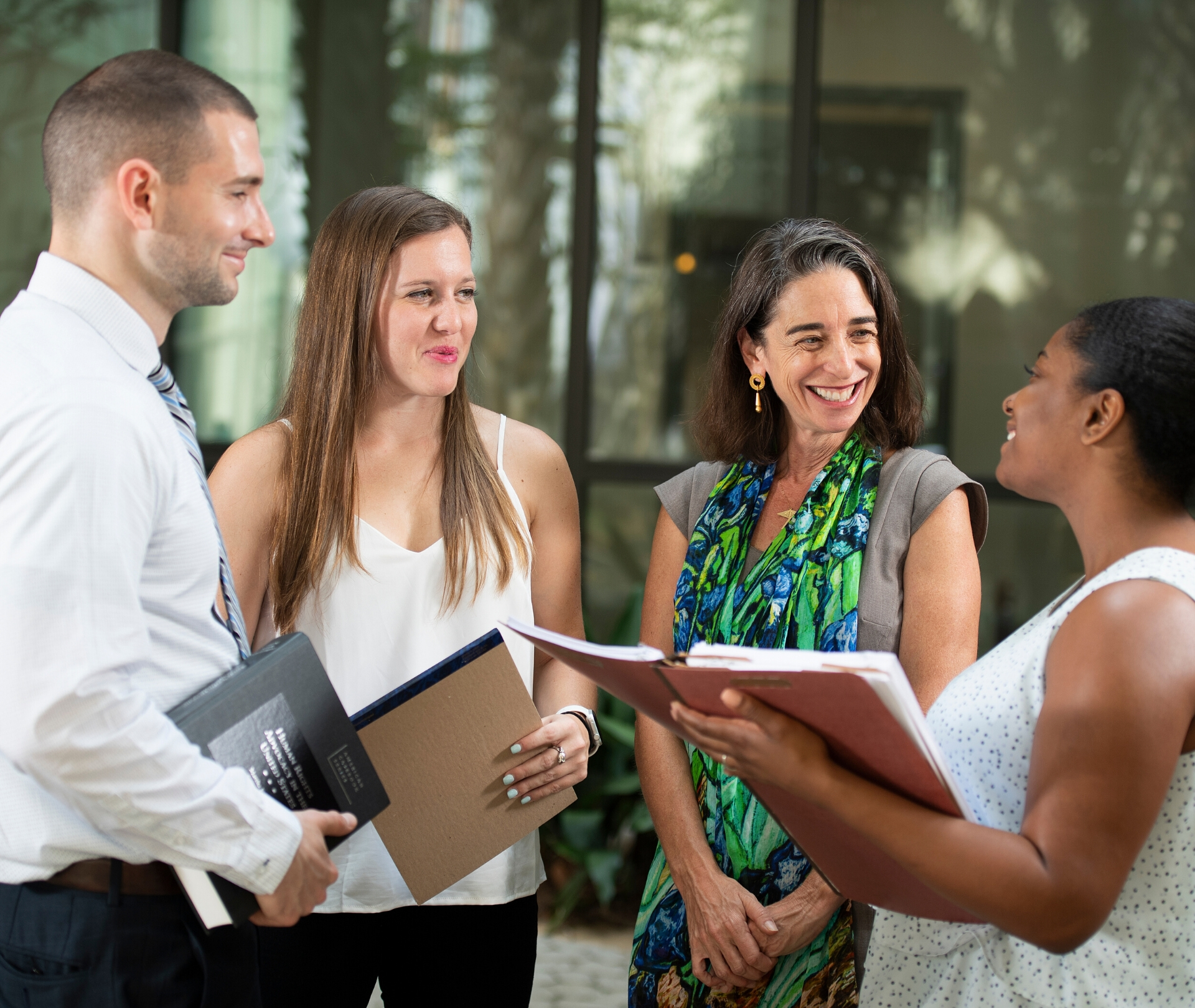 The Stuart H. Smith Law Clinic and Center for Social Justice is ranked 39th among more than 200 ABA-ranked law schools by U.S. News and World Report.

Through the Law Clinic, law students have the chance to represent real clients in nine different fields of practice.

Learn More about Fields of Practice 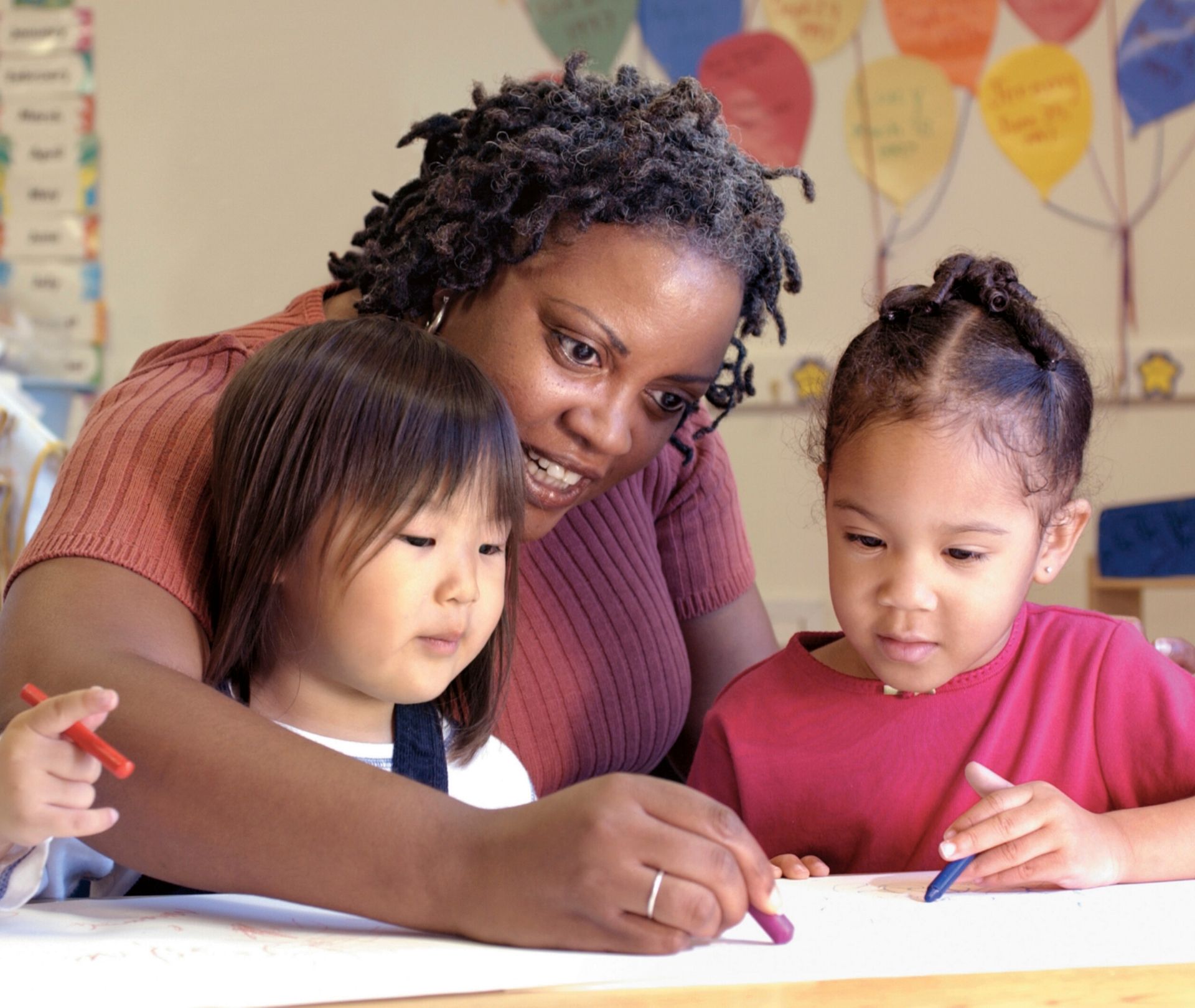 United for Early Care and Education – in partnership with United Way of Southeast Louisiana and Agenda for Children – provides technical and legal support to child care centers, beginning with a focus on the Payroll Protection Program (PPP) to help them access the loans, maintain proper eligibility for forgiveness and complete the loan forgiveness process. 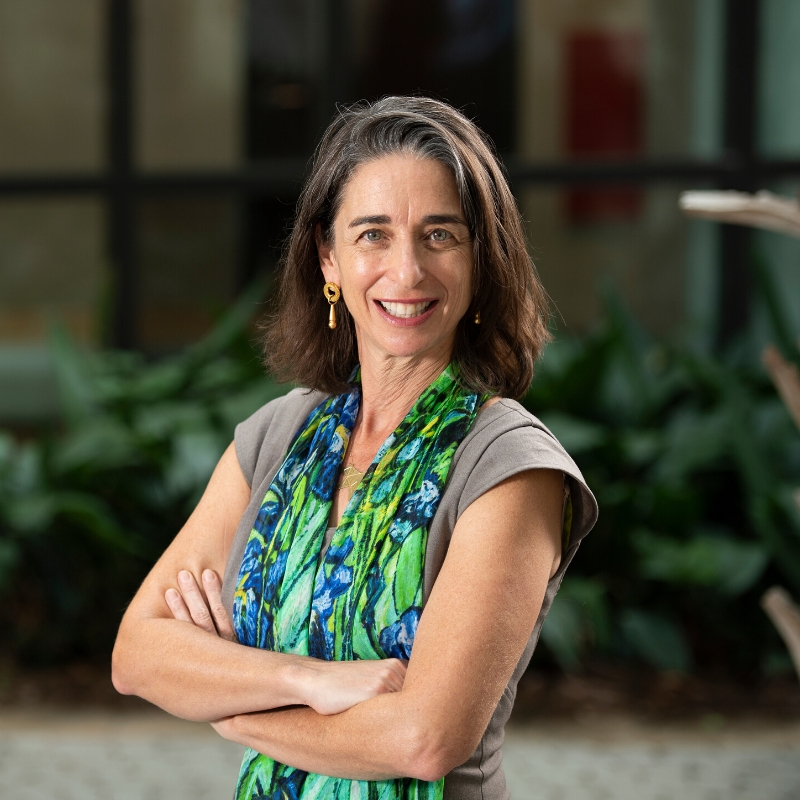 Professor Davida Finger has compiled the first comprehensive set of data on evictions in New Orleans and co-authored a report, The New Orleans Eviction Geogra… 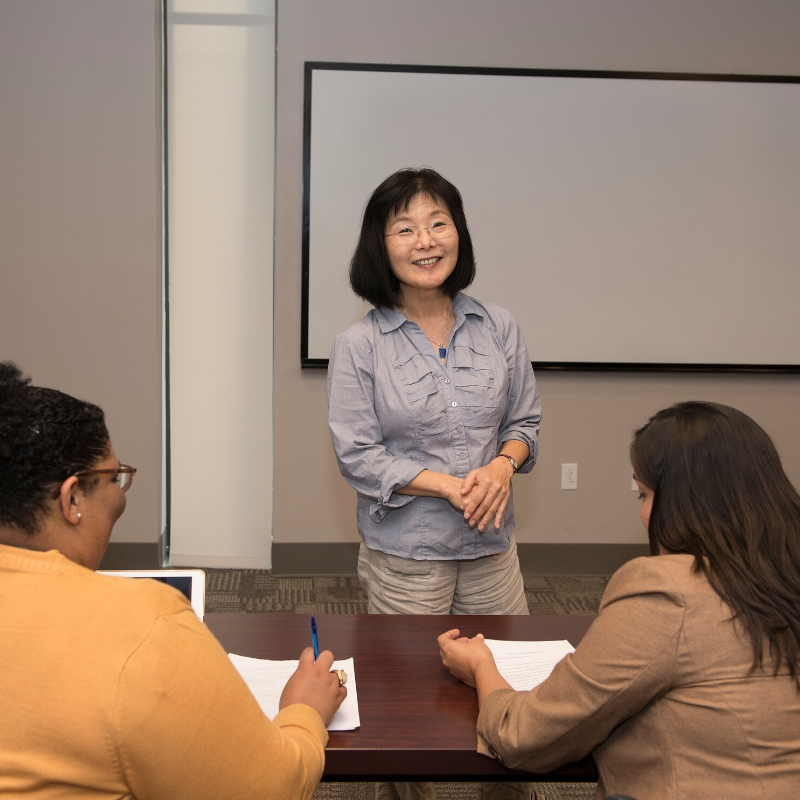 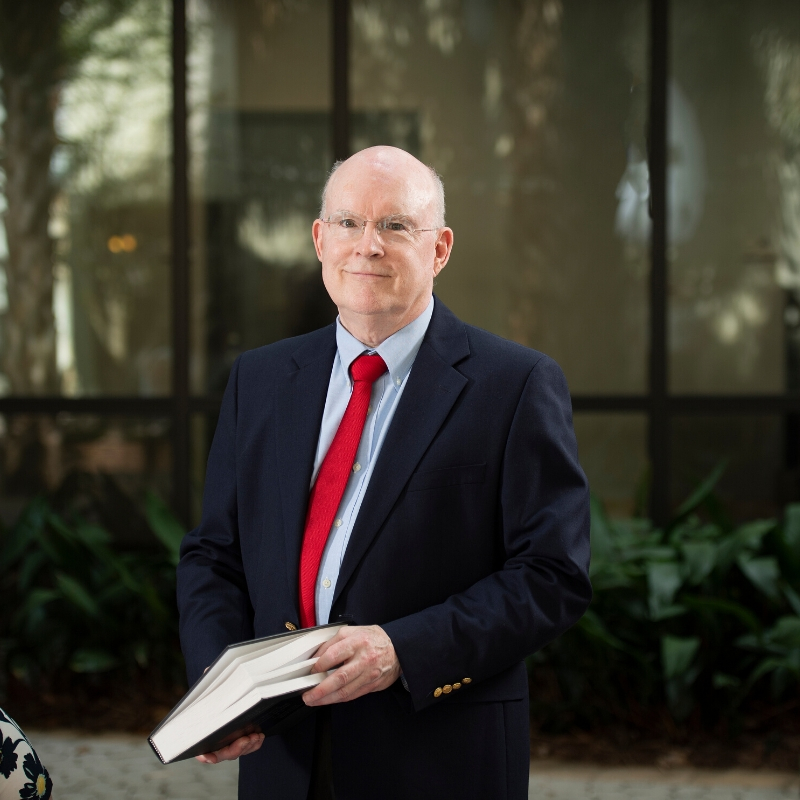 Defending the Right to Protest

Professor William Quigley has been in the news for his work defending environmental protesters from prosecution under new "critical infrastucture" laws.  …

students served as practitioners in nine fields of practice.

new cases were accepted by the Law Clinic.

immigrant children were represented by the Children's Rights clinic. 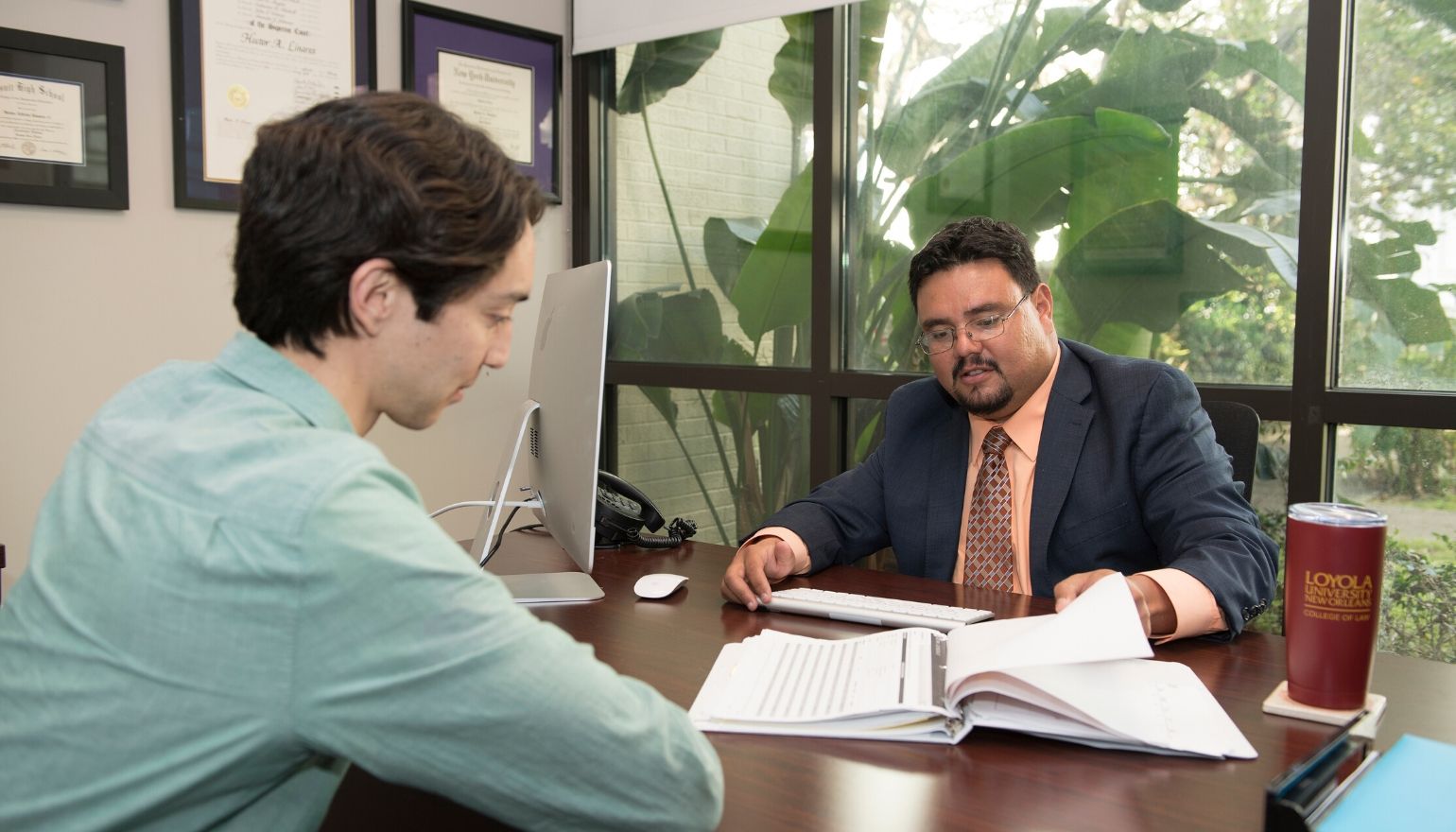 The Youth Justice section of the Law Clinic is starting this fall as Loyola’s newest clinic section. Student attorneys in the clinic will be advocating for the rights of students with disabilities at IEP meetings, disciplinary hearings, and administrative proceedings. The clinic will also defend youth in delinquency proceedings and work on policy issues related to reform of the juvenile justice and special education systems. Prof. Hector Linares, who previously practiced as both a special education attorney and juvenile defender, will be teaching the Youth Justice section. 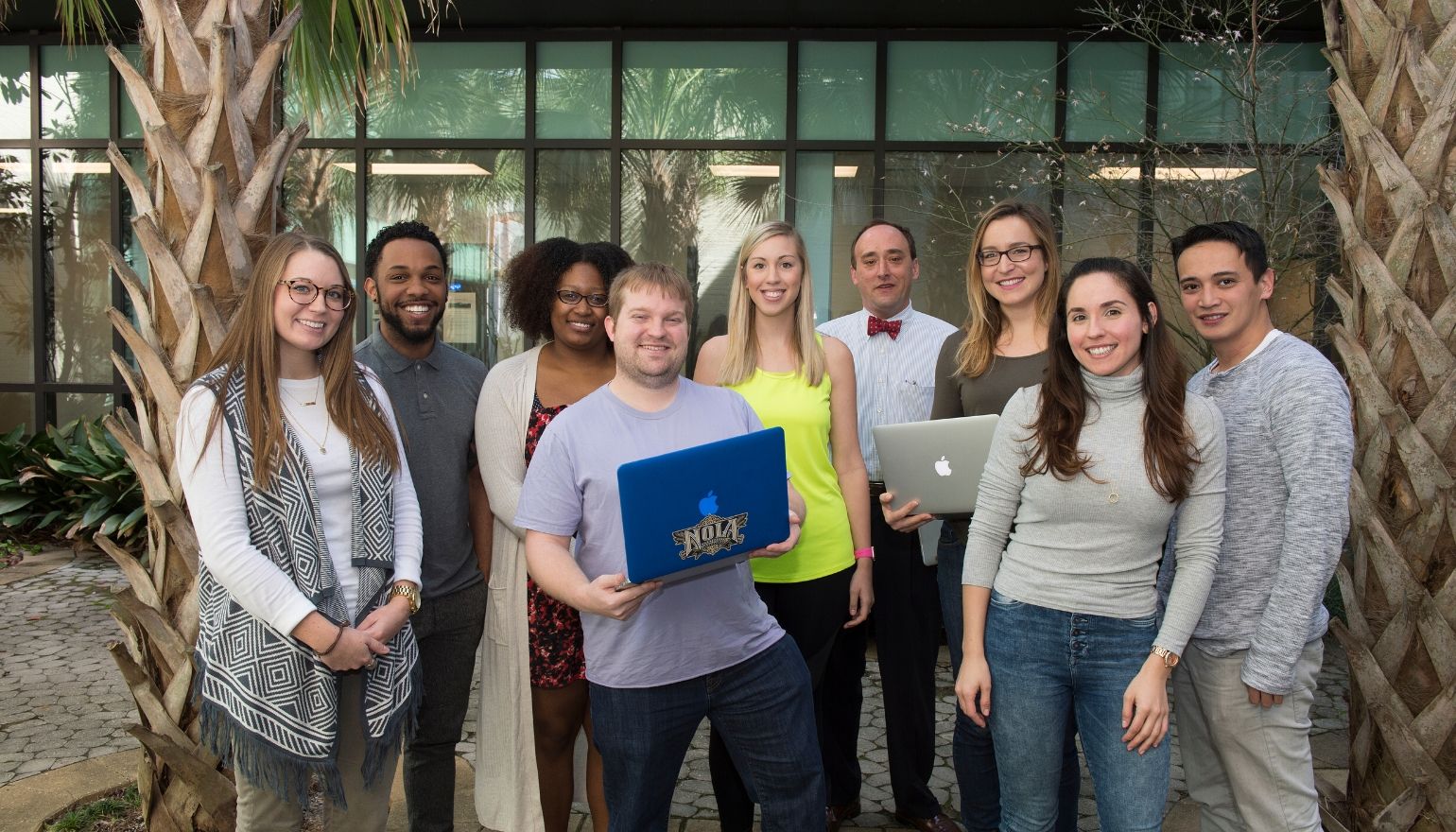 Students from the Technology and Innovation section are working with Professor Judson Mitchell to complete their work on the Incarceration Transparency website, https://incarcerationtransparency.org. The site, which was begun in the spring semester, builds on Professor Andrea Armstrong's work documenting deaths in Louisiana prisons and aims to help researchers, the media, and advocates learn more about unsafe prison conditions. 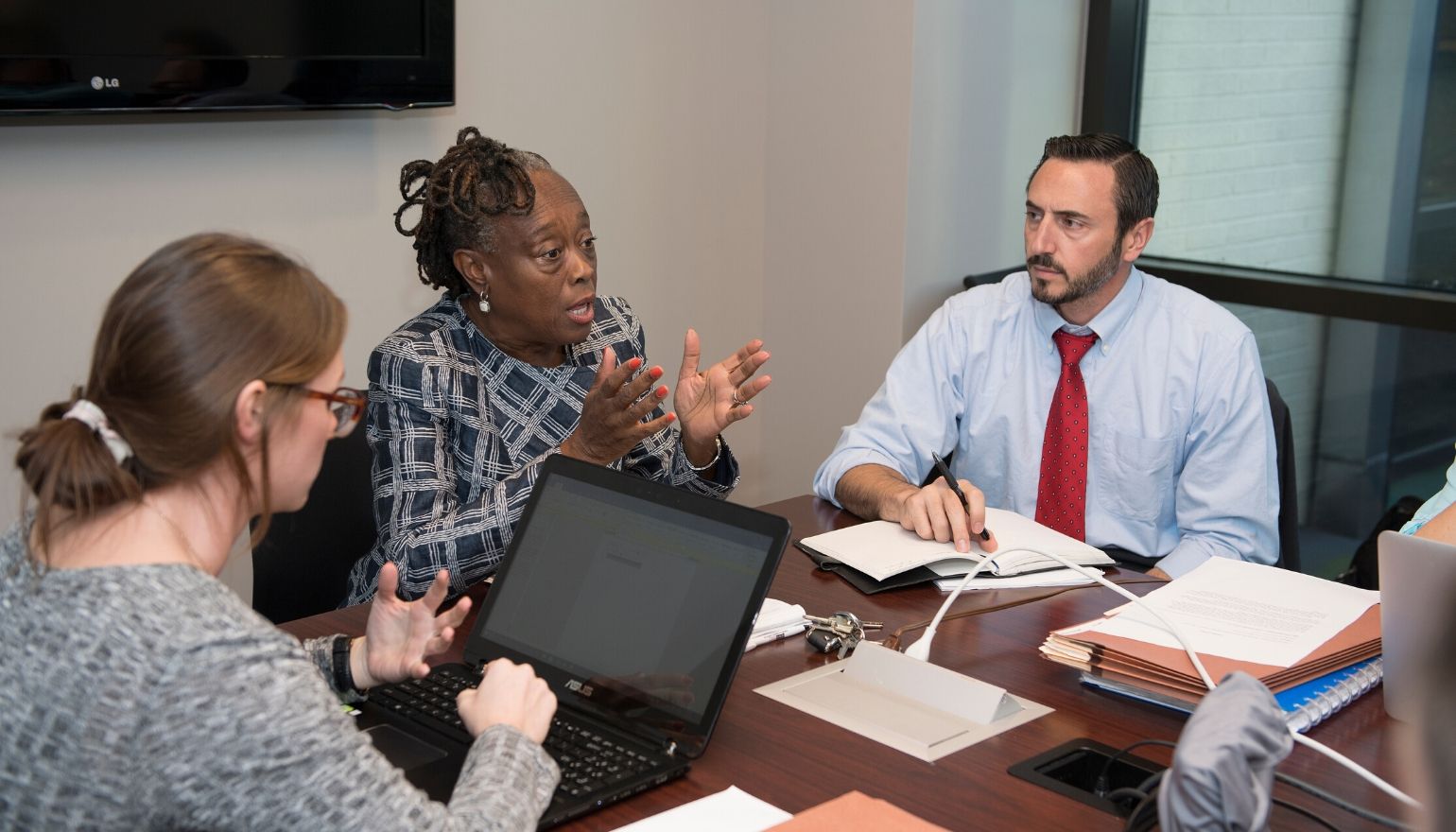 D. Majeeda Snead and her Criminal Defense Clinical student practitioners have represented several juvenile lifers who as a result of Miller had an opportunity to be resentenced and given parole possibility.  The State of Louisiana, who had initially fought to keep our last client from gaining parole eligibility status, just withdrew their objection.  The client has served over 40 years in Angola and now will have a right to a parole hearing.

Also, the Criminal Defense Clinic was appointed to represent a client who has been in jail since 2014 charged with Second Degree Murder.  He had never gone to trial.  The Clinic was able to negotiate a plea for Obstruction of Justice with credit for time served. 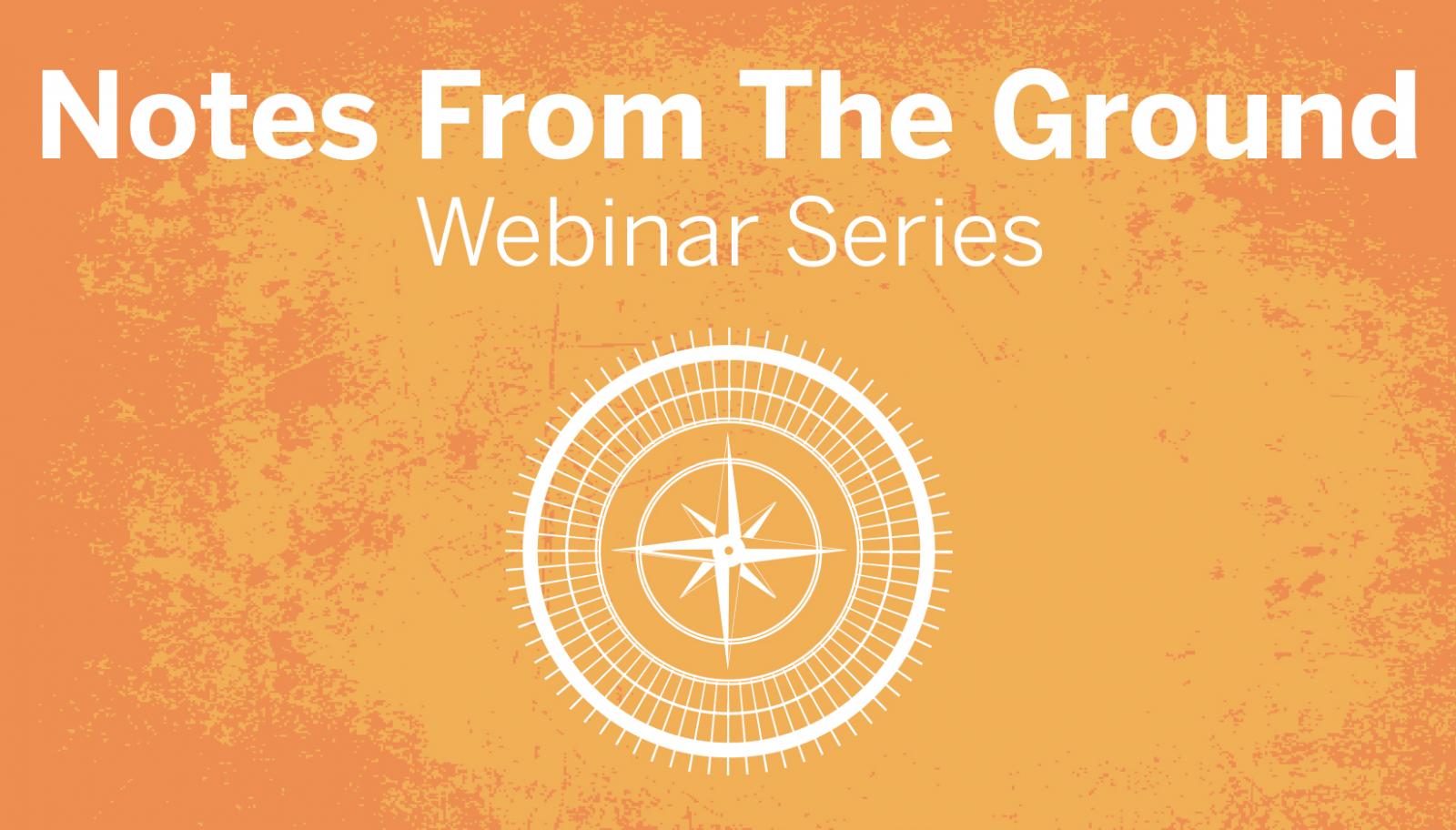 Notes From The Ground 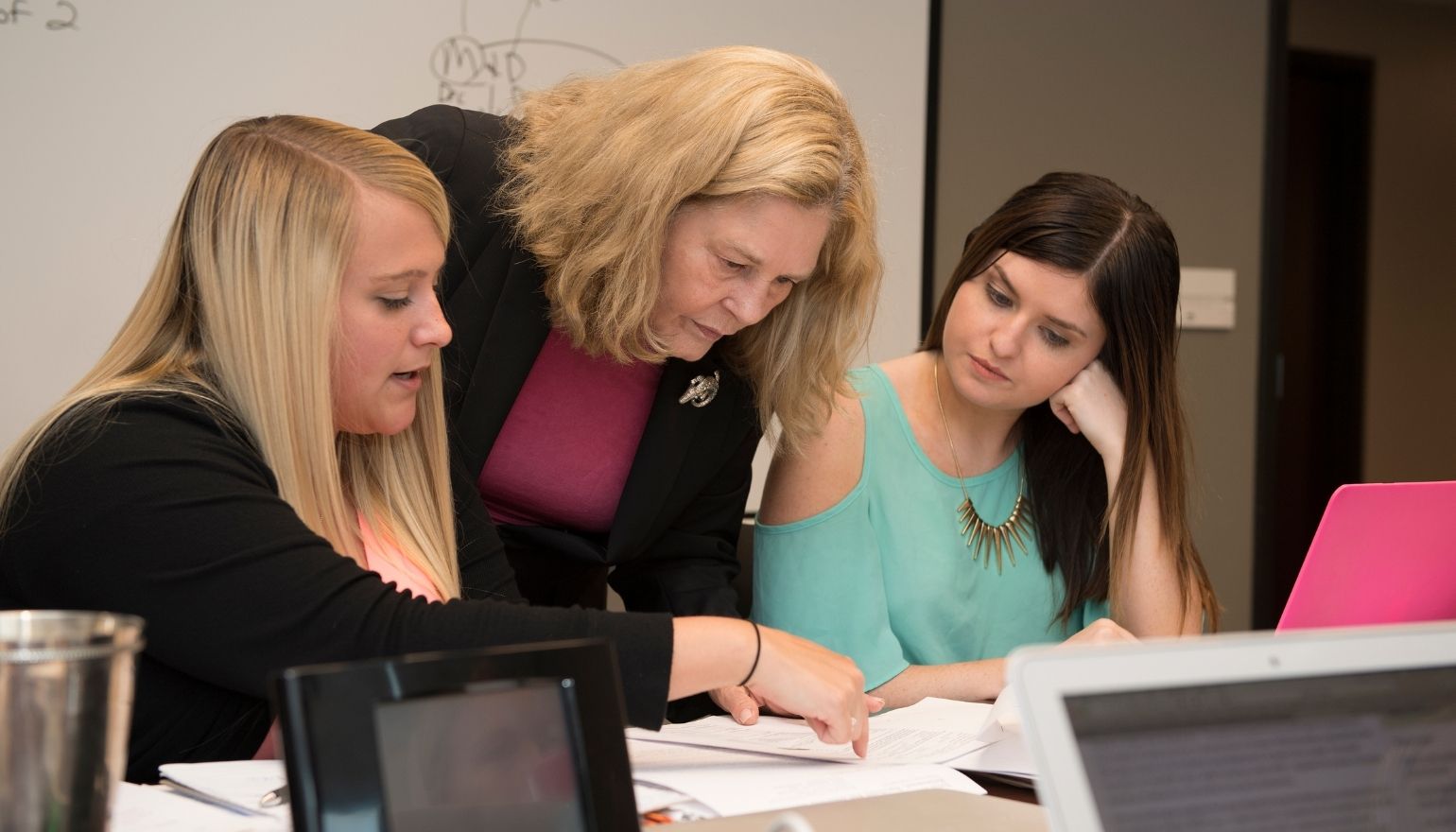 Apply now to become a student practitioner in the Law Clinic.

The Law Clinic provides legal services for the indigent of New Orleans.

LEARN ABOUT THE PROCESS