About the Immigration Clinic Section

The Immigration Section's clients come from all over the world seeking protection in the forms of asylum, withholding of removal and the relief under the U.N. Convention Against Torture. We also assist people who are long term residents, survivors of serious crimes, trafficking and domestic violence, and youth and minors who were abused, neglected or abandoned by their parent.

In addition to direct client representation, the Immigration Section engages with the local community such as conducting a bi-monthly “Know Your Rights” immigration legal orientation program and consultation at Luke’s House, a community based health clinic located in Central City of the City of New Orleans. 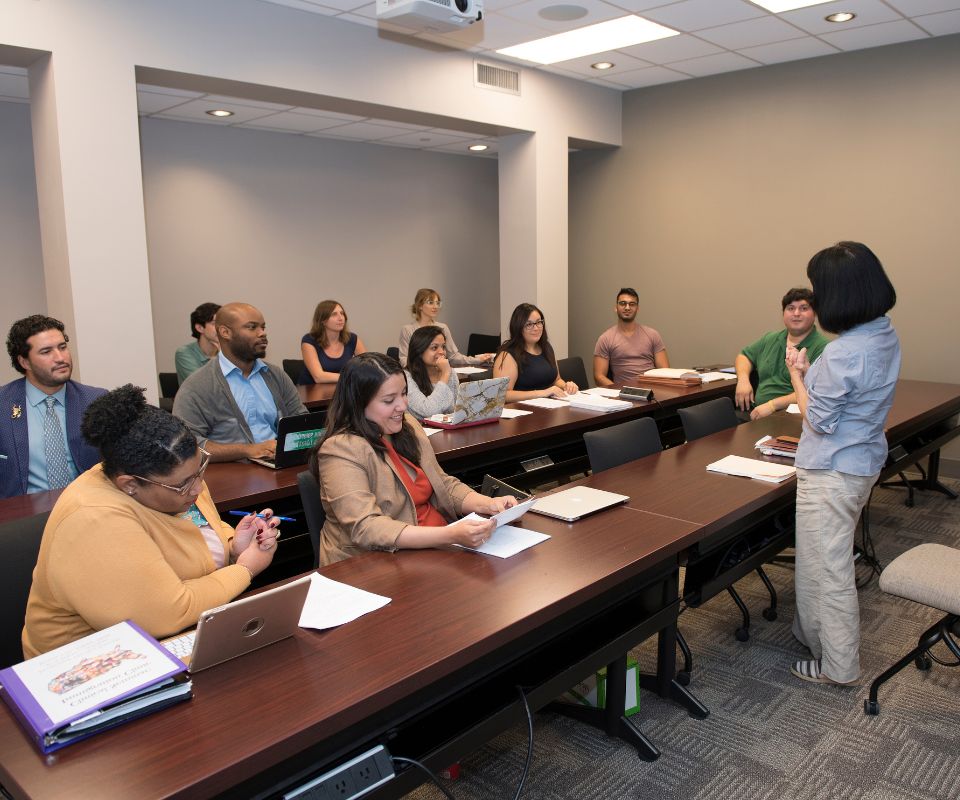 *The Immigration Section is inactive for the 2022-2023 academic year* 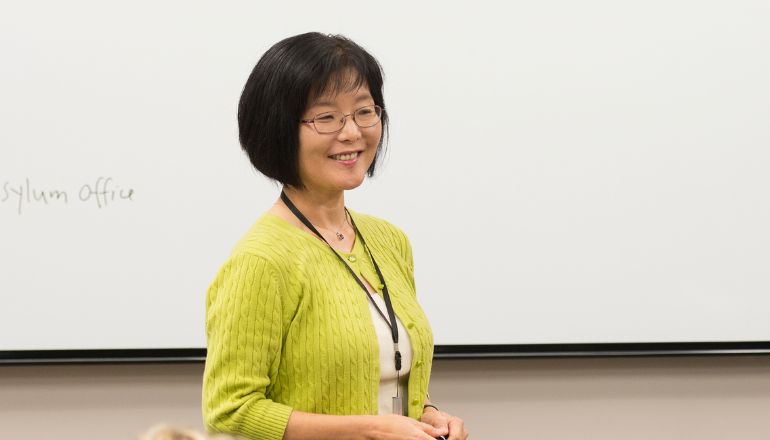 On May 13, 2022, the Federal Bar Association Immigration Section awarded Professor Hiroko Kusuda the NGO Lawyer of the Year award during the Annual Immigration Law Conference in Detroit. On February 25, 2022, she was elected to the Board of Jesuit Refugee Service (USA). On November 9, 2022, she received the Humanitarian Service Award at a symposium during the annual GALA for the Center for Migration Studies. During the symposium, she was on a panel titled "Status of US Refugee Protection System: Challenges, Deficiencies, and Anomalies." 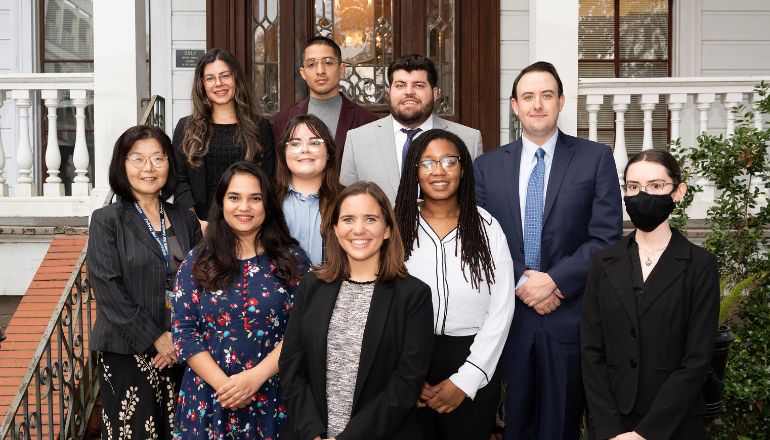 In Spring 2022, the Immigration Clinic screened three Afghan families who came to the U.S. in August 2021 after the Taliban attacked Kabul. After the initial screenings, clinic students became mentors for local pro bono attorneys who will see each family's case to completion. One of the cases included 8 family members, each applying for asylum. Due to these cases' sensitive and somewhat unprecedented nature, two clinic students completed the head of the family, the father's, asylum application for the other pro bono attorneys to use as a reference. 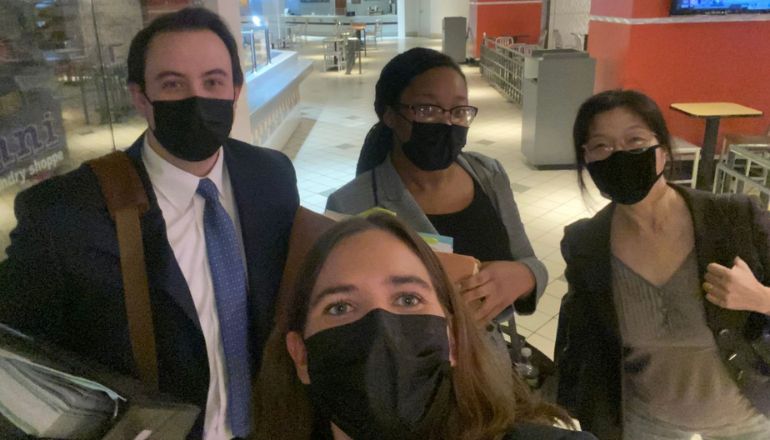