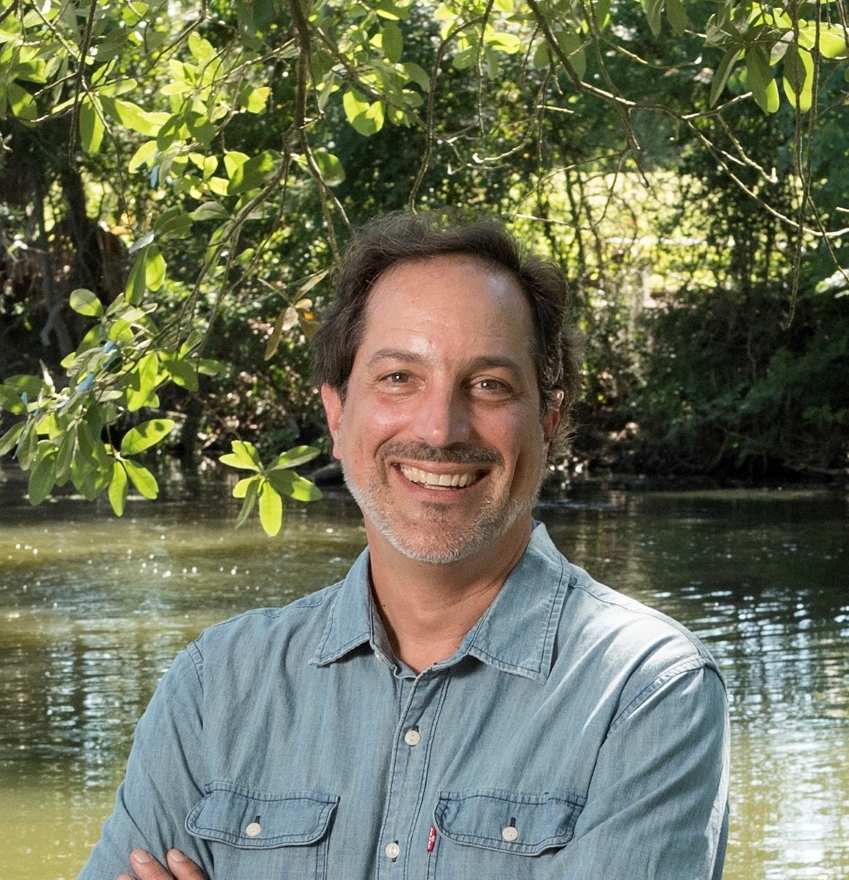 END_OF_DOCUMENT_TOKEN_TO_BE_REPLACED

Rob Verchick holds the Gauthier-St. Martin Chair in Environmental Law at Loyola University New Orleans. He is also a Senior Fellow at Tulane University's Disaster Resilience Leadership Academy, in the School of Social Work, and President of the Center for Progressive Reform, a national policy institute focused on public health, public welfare, and environmental protection.  Professor Verchick served in the Obama administration as Deputy Associate Administrator for Policy at the U.S. Environmental Protection Agency in 2009 and 2010. In that role he helped develop climate adaptation policy for the EPA and served on President Obama's Interagency Climate Change Adaptation Task Force. In the fall of 2012, he researched climate adaptation policies in India as a Visiting Scholar at the Centre for Policy Research in New Delhi, supported by a Fulbright-Nehru Environmental Leadership Award. He holds an A.B. degree, with honors and distinction, from Stanford University and a J.D. degree, cum laude, from Harvard University.

Professor Verchick’s writing focuses on environmental regulation, climate change adaptation, and the developing field of disaster law. His work has appeared in many venues, including the California Law Review, the Southern California Law Review, and the environmental law journals at Harvard, Stanford, and Berkeley. He is the author of three books, including Facing Catastrophe: Environmental Action for a Post-Katrina World (Harvard University Press 2010) which was selected as a CHOICE Outstanding Academic Title by the American Library Association.

Professor Verchick has testified before Congress several times and represented environmental interests in friend-of-the-court briefs in cases before the U.S. Supreme Court and the federal appellate courts. He has written commentaries for several news outlets. Professor Verchick has taught as a visitor at several schools, including Peking University (China) and Aarhus Univeristy (Denmark), and has received several teaching awards. He has lectured across the United States, Europe, and Asia.

Born in Las Vegas--with parents and grandparents who worked in the local resorts--Professor Verchick developed an early appreciation for hot climates and long odds. He is married and has three sons.