Visit our FAQ website for the latest information about health and safety. 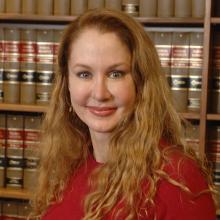 END_OF_DOCUMENT_TOKEN_TO_BE_REPLACED

Professor Shoebotham is a past recipient of the Professor of the Year award from the Loyola Student Bar Association and in 2013 was named a Leader in Law by New Orleans CityBusiness Magazine.