Associate Dean of Diversity, Equity, and Inclusion, and Donna and John Fraiche Distinguished Professor of Law 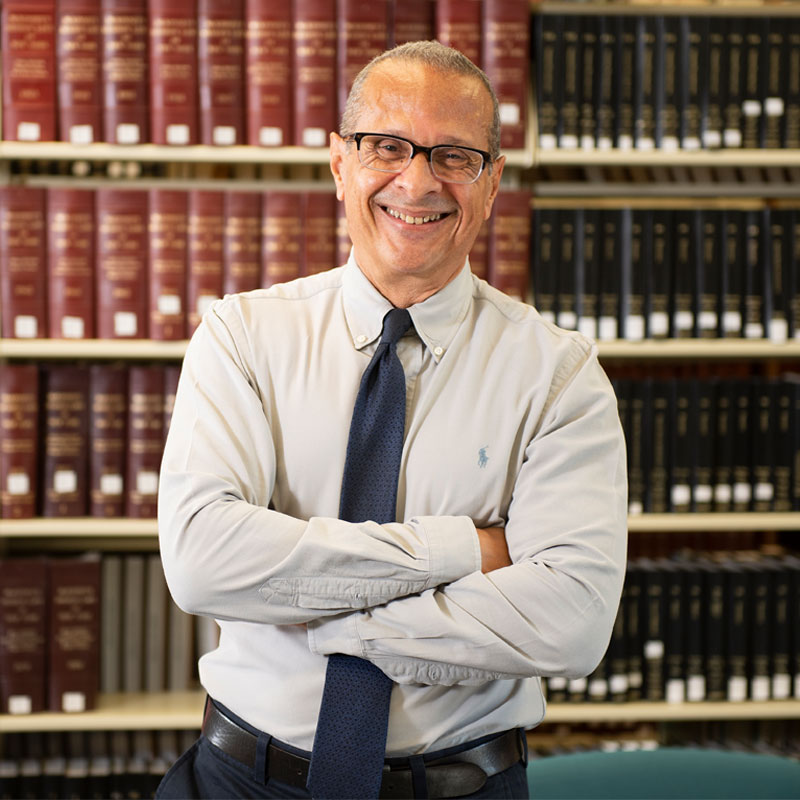 END_OF_DOCUMENT_TOKEN_TO_BE_REPLACED

Professor LeCesne was employed by the New York law firms of LeBoeuf, Lamb, Leiby & MacRae (1980-1983), and Weil, Gotshal & Manges (1983-1987). He served as Deputy City Attorney for the City Attorney of New Orleans from 1987-1989 and was a partner with the law firm of Brook, Morial, Cassibry, Fraiche & Pizza from 1989-1991. He began his career at Loyola in 1991. Professor LeCesne teaches Louisiana Civil Procedure, Criminal Law, Torts, and Trial Advocacy.

Professor LeCesne has authored casebooks in the fields of Torts and Louisiana Civil Procedure and law review articles on a variety of topics including: capital punishment, search and seizure, environmental torts, negligence, and the regulation of   managed care. His current projects involve liability determinations in the BP oil spill litigation, a proposed statutory model for gross negligence, class action developments in Louisiana, and special proceedings under the Louisiana Code of Civil Procedure.

Professor LeCesne is a frequent expert legal analyst on the BP oil spill and has been interviewed and quoted extensively by such diverse media sources as the New York Times, Wall Street Journal, National Law Journal, USA Today, Reuters, and the Associated Press. He has also appeared as a legal analyst on radio and television outlets such as PBS News Hour, the British Broadcasting Company, Al Jazeera Television, The Voice of Russia, WYES, and WWL-TV.

Professor LeCesne is President of the Board of Directors for the highly acclaimed Lusher Charter School and has served in that capacity since the school’s inception in 2006. He was also a past member and Vice-Chairman of the New Orleans Civil Service Commission serving from 1997-2011, and a member of the Board of Directors of the Federal Bar Association (New Orleans Chapter) where he served from 1991-1994.