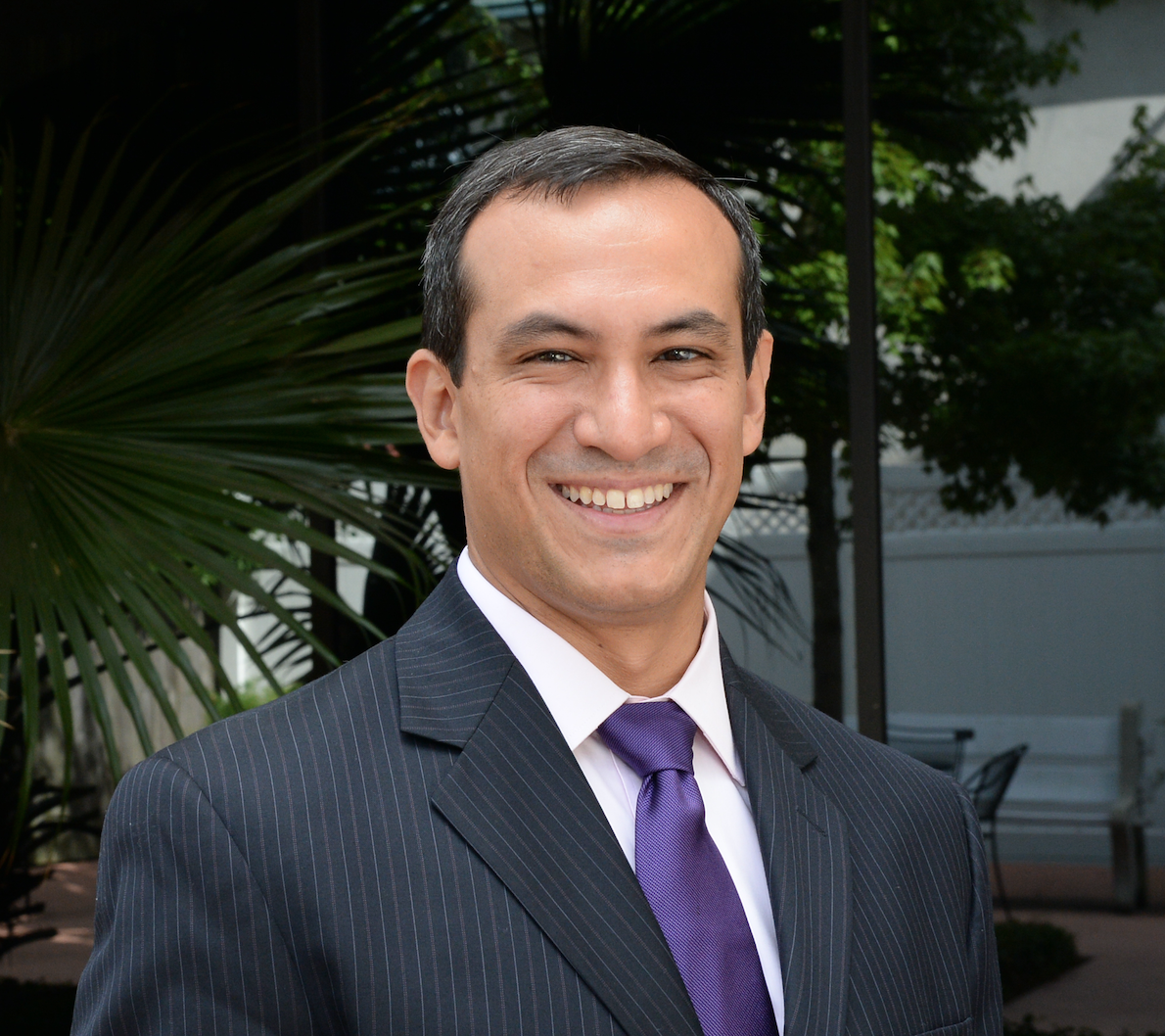 END_OF_DOCUMENT_TOKEN_TO_BE_REPLACED

Professor Szalai graduated from Yale University, double majoring in Economics and Classical Civilizations, and he received his law degree from Columbia University, where he was named a Harlan Fiske Stone Scholar.

Professor Szalai is a nationally-known scholar regarding the Federal Arbitration Act, and his teaching interests and scholarship focus on arbitration, civil procedure, and dispute resolution.  His scholarship, which has been published in leading journals regarding dispute resolution, has been cited in briefs filed in the United States Supreme Court and other federal and state courts in cases involving the Federal Arbitration Act.

Professor Szalai maintains a blog about arbitration at www.arbitrationusa.com.